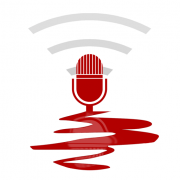 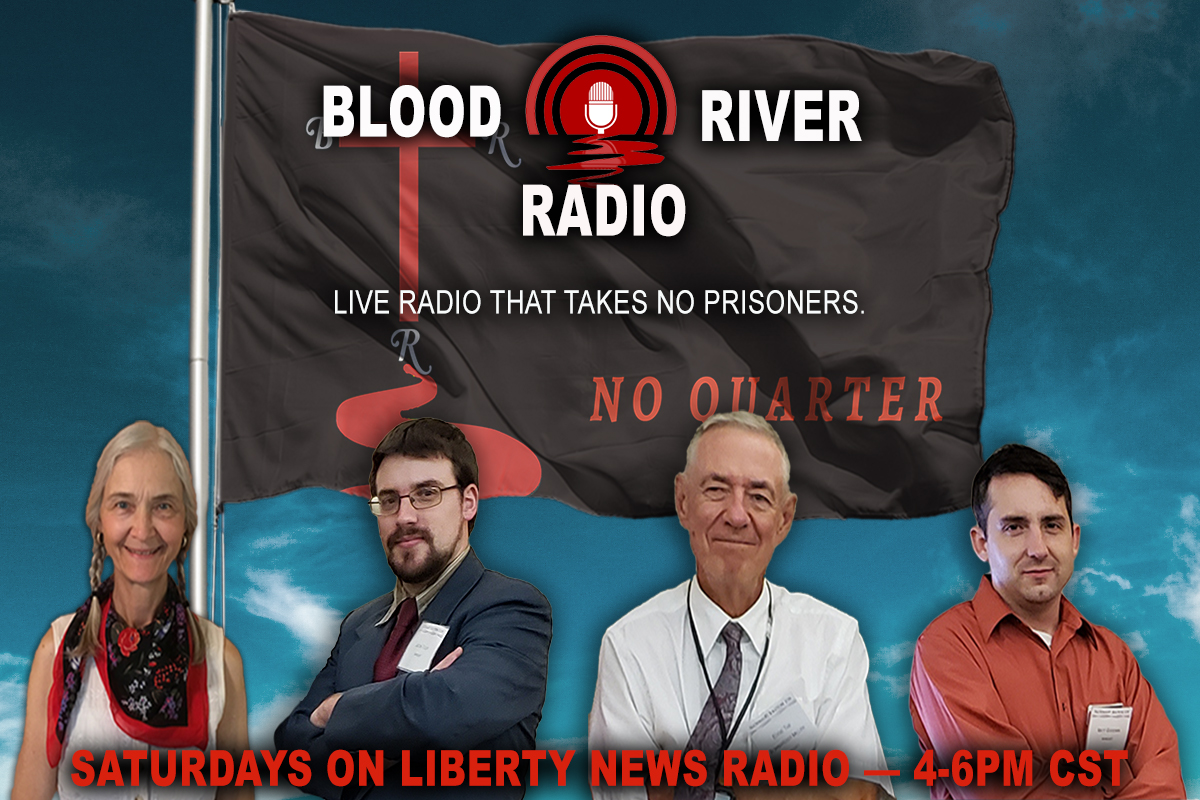 Hosted by Eddie “The Son of a Bitch” Miller and Gene “Mr. Marine Genes” Andrews.

Guest: Zeljko “Nick” Glasnovic is a Major General and Croatian Parliament Member. He served 5 years in the Canadian Army, did a hitch in the French Foreign Legion where he fought in wars all over the word from the Mideast to Africa. Then, years later, The Great General led the forces in his home nation of Croatia in their war of independence from 1991-1995. General “Nick” is a staunch patriot and a never-say-die soldier in the battle against the Luciferian, Bolshevik Jewish globalist cabal in their eternal war against Christ Jesus and their unholy efforts of enslaving the entire world in their age old desire to usher in “their father the Devil, the AntiChrist” as ruler of the New World Order. 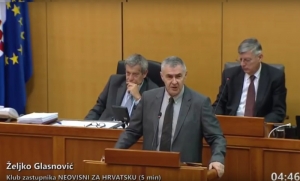 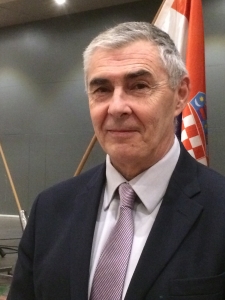 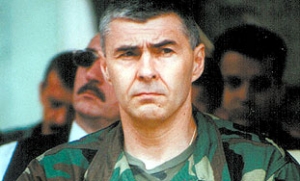 We Blood River guys cover the most critical global news stories, including the absolute stunning event of the Arch Bishop of Italy, Carlo Vigano’s June 12th letter to embattled President Donald Trump. The Arch Bishop said, among other shocking assertions, that there exist a deep/dark state with its leaders being embedded in every facet of government, the church, the military, the educational apparatus and in all areas of society and that there also exists a deep church—and that both the deep state and the the deep church are led and controlled by this same sinister cabal of Luciferian Free Masons! The Arch Bishop encourages the President to stay strong in his battle against these dark forces while using the  best weapon we have in our arsenal: Unceasing prayer.  (James 5:16.) The Arch Bishop claims the corona virus lockdown and the street riots were planned and choreographed by the Satanic Free Masons at the highest levels of government, military and NGO’s.  All this and much more uncovered on tonight’s riveting live episode of Blood River Radio where “we take no prisoners“! 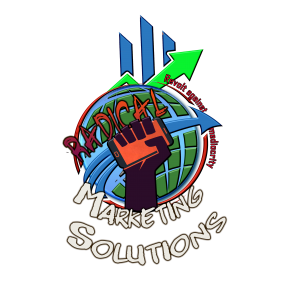